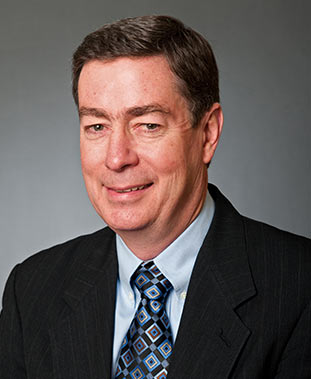 Martin Travers, Group President of Black & Veatch, has joined the NWSA Board of Directors

The National Wireless Safety Alliance (NWSA) has announced that Martin Travers, Group President of Black & Veatch, has joined the organization’s Board of Directors. Travers was nominated and formally appointed to serve in this leadership role during the NWSA Board of Directors meeting held in Fort Worth, Tex. on March 2, 2017.

In the role of Group President, Travers is responsible for the profitable growth of the Telecommunications, Government, Smart Integrated Infrastructure businesses and Data Centers Units of Black & Veatch. He is responsible for the overall financial performance, client satisfaction, operational excellence and strategic direction of the Group. In addition, Travers is a member of the Board of Directors of Black & Veatch.

Travers has an extensive background in the engineering and construction of infrastructure facilities. With more than 35 years’ experience in projects such as telecommunications networks, electric power generating stations, transmission lines and substations, he has a thorough understanding of the key issues that influence successful project development, deployment and performance.

Travers earned his Bachelor’s in Civil Engineering in 1979 from the Rensselaer Polytechnic Institute in Troy, NY and is a Registered Professional Engineer in Kansas. He joined Black & Veatch that same year, serving as Project Planner, Project Control Manager, Project Manager and in Business Development/Sales roles.

“We are thrilled to welcome Martin Travers as the newest addition to the NWSA Board of Directors,” said Executive Director Duane MacEntee. “Martin will be an invaluable asset to NWSA due to the respect he commands as an industry executive and his extensive background in telecommunications, utilities, construction and engineering,” added MacEntee.

“NWSA’s national assessment and certification offerings available to the industry’s workforce are transformative from a safety and quality perspective,” stated Martin Travers. “I am honored to join the Board of Directors and look forward to playing a leadership role to help bring NWSA certification programs to scale in the marketplace,” Travers said.