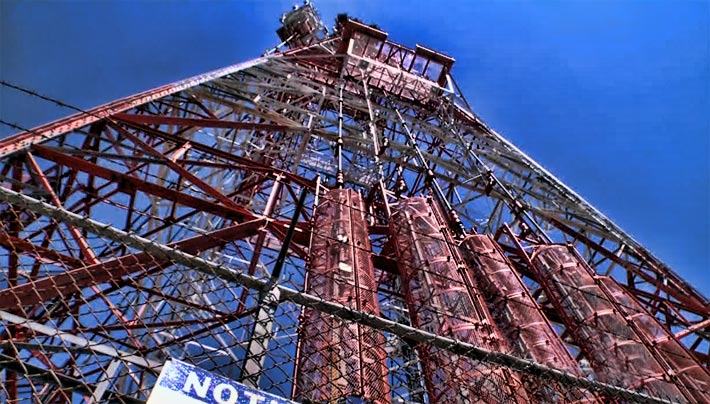 Two cell site-related incidents – trespassing and battery thefts – are becoming commonplace, but the anticipated charges in one case were reaching, and the bail for another was extraordinary.

While investigating, officers found the men climbing the tower and they were ordered to come down, but ignored their warning and base jumped off the self-supporting structure, safely landing on the ground.

Although BASE jumping is a frequent occurrence throughout the nation, fines are typically minimal for trespassing.

But Chisago County Attorney Janet Reiter charged the men with trespassing on critical public service facilities, a gross misdemeanor, as well as disorderly conduct, a misdemeanor.

According to Minnesota law, an individual convicted of a gross misdemeanor can be sentenced up to one year in jail and/or a $3,000 fine. Gross misdemeanor offenses are usually second or third-time DWIs and prostitution offenses.

Chief Paul Hoppe said the men could face additional charges or consequences from the Department of Homeland Security for trespassing on a public utility site. 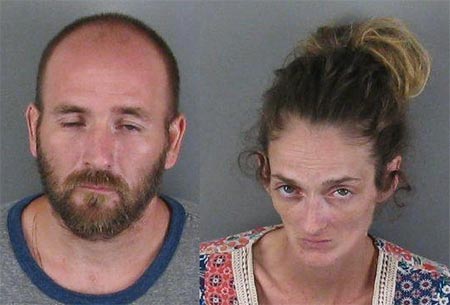 An investigator in the case said that Joshua Evans and Goldie Evans – not identified as to their relationship – might be connected to 30 cases of cell tower battery thefts.

Goldie Evans was accused of possessing stolen property and was given a bond of $25,000, which is a typical amount required to be posted in theft cases, according to a search of other arrests in the nation.

However, Joshua Evans is still in the Gaston County jail where his is expected to be for some time after he was charged with 40 felony and misdemeanor charges of larceny and trespassing.