Wells, a native of Dayto 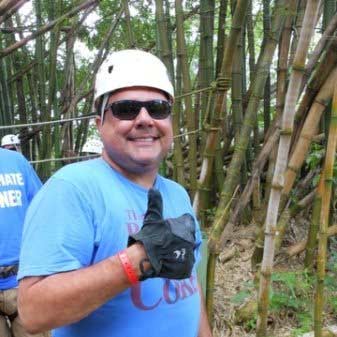 n, had developed a network of cell towers through his Wireless Properties firm.

Wells had over 28 years of experience in the wireless communications industry.  He began his career in 1985 when he operated a successful cellular telephone sales agency for Cellular One of Chattanooga.  Prior to Wireless Properties, in 1992, Wells founded and was President of Signal One, a regional wireless tower site developer and operator.

Wells’ other wireless interests have included paging in Southern California and the Southeast as well as being a substantial investor in six PCS BTA licenses in the Southern USA.  He attended the University of Tennessee where he studied pre-medical/biology.  He was active in community affairs, charities, local, state and federal politics.  Wells also served as a Commissioner of the Chattanooga Metropolitan Airport Authority from 2006 – 2010.

Service announcements will be provided when they become known.