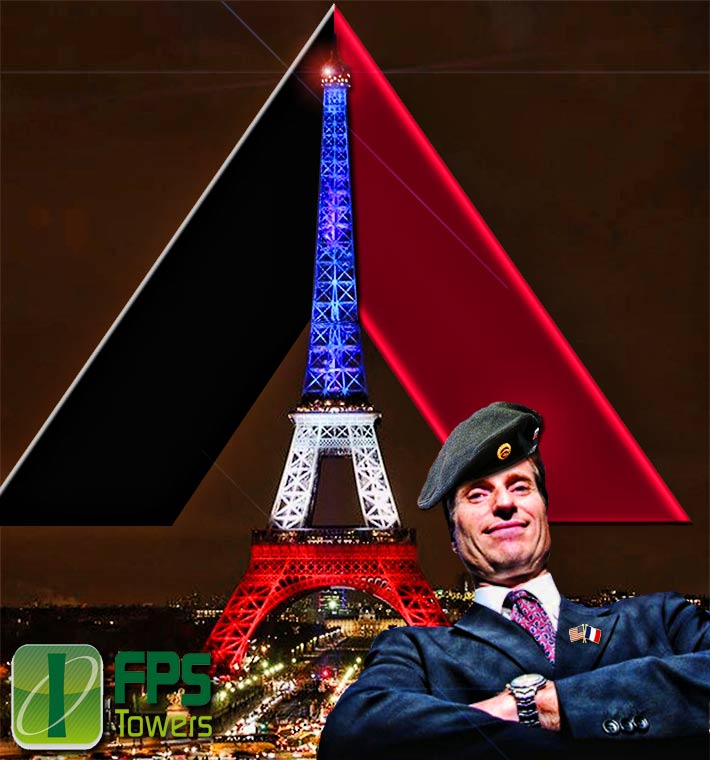 France has the third largest economy in Europe and the second largest population with over 65 million people.

American Tower and PGGM expect to fund the equity portion of the transaction proportionally to their interests in the joint venture in France where wireless penetration is lower than many other European markets with limited 4G coverage.

“Through this transaction, we expect to elevate the growth profile of our European operations by entering into a new market with attractive wireless tower leasing opportunities and solid long-term growth prospects, while generating immediate accretion to our AFFO per share.”

According to American Tower, in addition to the 2,400 towers, the deal includes rights and concessions to utilize other real estate for cell site installations. There are no broadcast towers in the agreement.

The existing tenant base is comprised primarily of Bouygues Telecom, Free Mobile, Orange and SFR with Bouygues Telecom being the anchor tenant on the portfolio. FPS generated approximately $55 million in revenue in 2015.

Annual lease escalators average 2%; contracts have an average remaining term of 12 years; and the average tenancy is 1.8.

Commenting on the transaction, Erik van de Brake, head of Infrastructure at PGGM, stated, “We are very pleased to expand our partnership with American Tower to include FPS Towers, which further enhances PGGM’s ability to invest pension money into the real economy on behalf of its clients. The FPS towers are part of an essential infrastructure for mobile communication and this long-term investment is supporting the European economy and will bring good and stable returns to the participants of the funds whose capital we are managing.’’

The transaction is expected to close in the first quarter of 2017, subject to consultation with FPS Towers’ employee representative body, certain closing conditions and regulatory approval. HSBC is acting as financial advisor to ATC Europe. 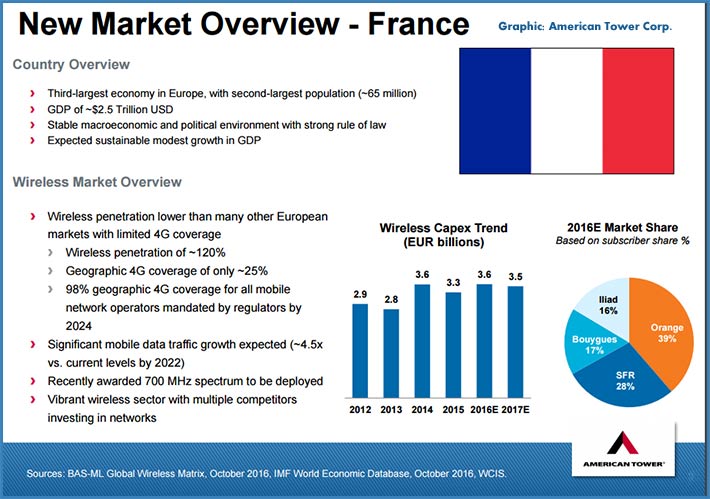 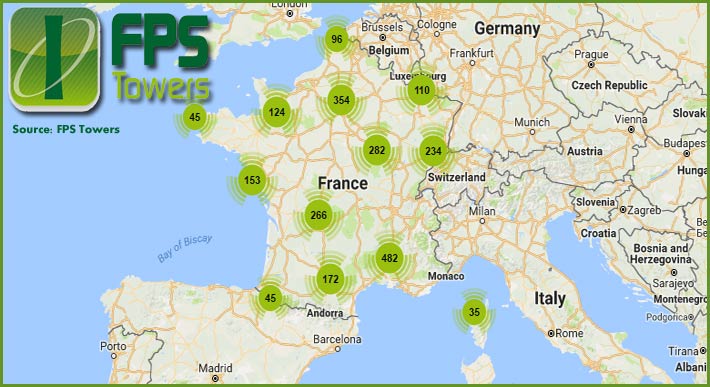