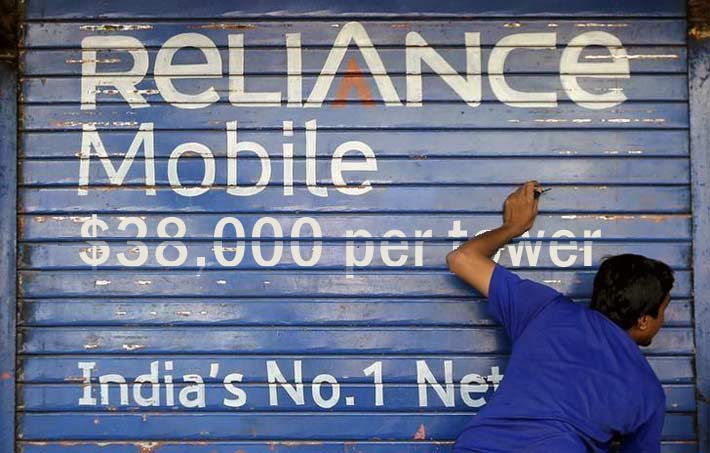 India-based Reliance Communications (RCom) has signed an agreement with Canada’s Brookfield Infrastructure group to sell a 54% stake in the company’s tower unit comprised of 43,400 towers for $1.65 billion. American Tower Corporation reportedly had been looking to also acquire RCom’s portfolio.

The remaining 49% will be owned by RCom which will continue to be an anchor tenant on the structures.

“Reliance Communications and Brookfield expect considerable growth in tenancies based on increasing 4G offerings by all telecom operators and the fast accelerating trends in data consumption, which are expected to contribute to significant growth in revenue and profitability for the towers business in the future,” the company said in a statement.

A deal to sell the towers last December to Tillman Global Holdings fell through when Tillman failed to find affordable financing.