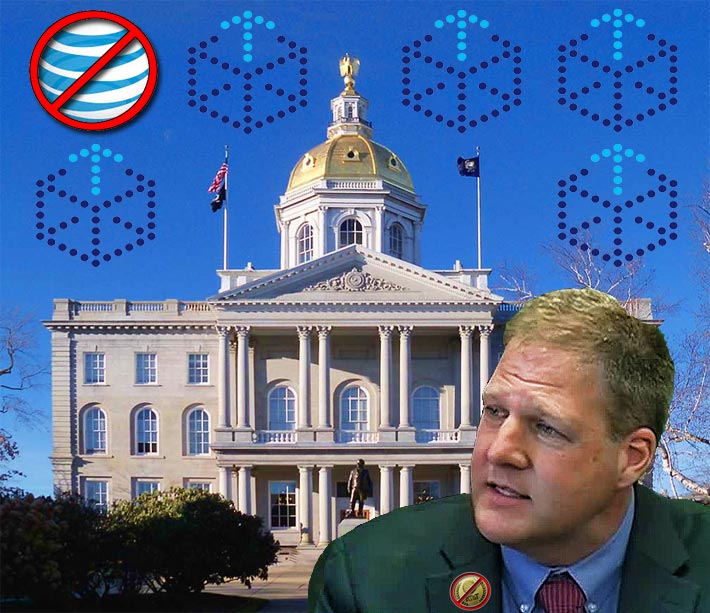 New Hampshire Gov. Chris Sununu believes that using Rivada Networks for his state’s first responder network is the best route for the granite state. Not everyone agrees.

New Hampshire will opt out of FirstNet’s dedicated communication network being buit by AT&T for first responders, and build its own with Rivada Networks LLC, according to Governor Chris Sununu.

Following a unanimous opt-out recommendation from New Hampshire’s Statewide Interoperative Executive Committee, and a financial and regulatory report from its FirstNet Opt-Out Review Committee, available here, Sununu made his decision on Thursday.

In a statement, Sununu said, “…it is clear that while an opt-out decision comes with regulatory and financial risks, those risks can be mitigated through the safeguards and contractual provisions that the Committee has recommended.”

However, New Hampshire’s Executive Council will have the final say on the state’s opt out plans when they vote in January on the 25-year contract with Rivada.

Executive Councilor Joe Kenney released a statement that he was “very concerned with the Governor’s decision today to opt out of FirstNet/AT&T, and to instead contract with Rivada, an inexperienced startup that has never built a wireless network before.”

“Rivada’s plan is untested, unproven, and will not work. I cannot support this decision, nor support a contract with Rivada, which would mean giving up on enhanced rural coverage for my district and improving public safety. The North Country is waiting for FirstNet/AT&T build out and the possibility of using additional spectrum for commercial purposes,” read Kenney’s statement that he provided to the New Hampshire Business Review.