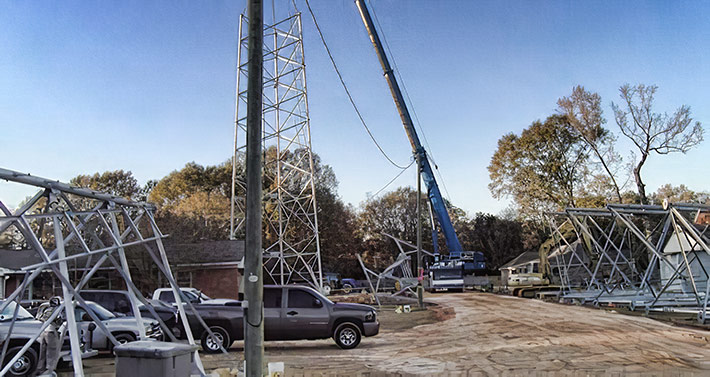 An Arkansas tower technician died Saturday after he fell approximately 80 feet from a self-supporting tower being constructed in Mississippi. It was the eighth industry fatality this year.

Womack’s employer, provided to Wireless Estimator by an individual knowledgeable about the fatality, could not be confirmed.

The Oktibbeha County Sheriff’s Office has not responded to a request for additional information.

The incident took place off of Highway 12 W, near the intersection of Buckner St., and Lonview Rd. in Longview at approximately 2:30 p.m.

The 348-foot tall tower was being built for Flinn Broadcasting Corporation of Memphis, Tenn. The company owns approximately 60 towers throughout the U.S.

OSHA is investigating. Wireless Estimator will provide additional details as they become known. 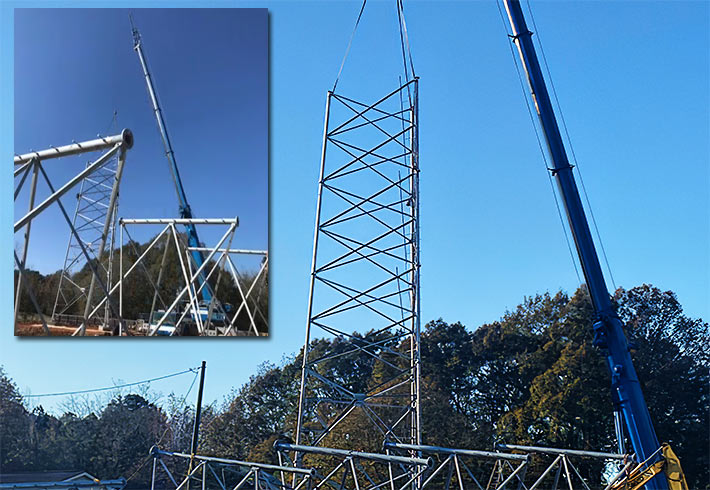