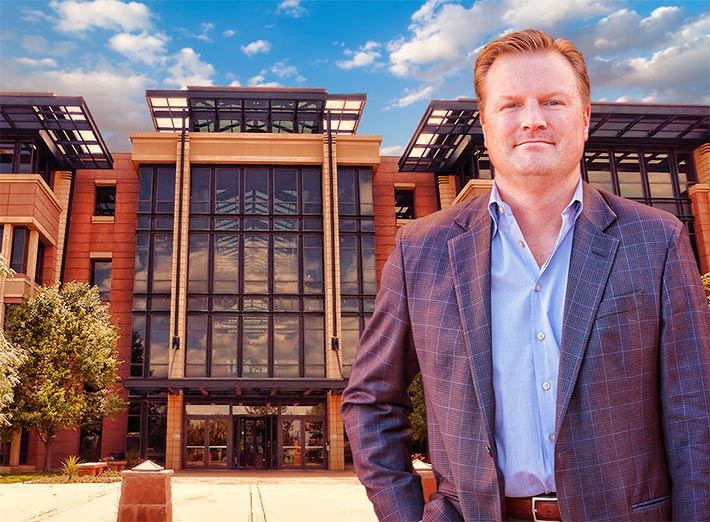 DISH Network has named John Swieringa as President and Chief Operating Officer of DISH Wireless. In this expanded role, he will be responsible for all operational aspects of DISH’s wireless business including the deployment and management of DISH’s virtualized, O-RAN 5G broadband network. Swieringa also will continue to lead DISH’s retail wireless business, and oversee day-to-day wireless activities.

The Sweiringa announcement comes at a time when DISH Wireless is under the gun to complete the roll out of its network in Las Vegas, now anticipated to be in Q1, that has been delayed due to the work required to get DISH’s open radio access network (RAN) and core network software working well together with reliable performance.

During an earnings call, DISH Chairman Charlie Ergen said, “We should have been a little faster on our rollout in Las Vegas. I mean, I think that’s fair. But I think other than that, most everything else we’re doing is probably better than we anticipated.”

As part of its commitments required by the Sprint/T-Mobile/Dish agreement, DISH has pledged to cover 20% of the U.S. population by June 2022 with its greenfield 5G network.

“John’s a 14-year veteran of DISH, and is committed to changing the way the world communicates with our unique capabilities,” said Ergen. “His experience in our overall business will help to maximize our wireless opportunities within all lines of the business. He and his team will deploy and monetize DISH’s network while advancing our retail, enterprise and wholesale market opportunities.”

“I am excited to lead and further integrate our wireless strategy, deployment and operations efforts,” said Swieringa. “We have a significant opportunity as we prepare to commercialize our wireless investments and deliver value to our customers, company and shareholders.”

Swieringa joined DISH in 2007 and has served in increasing leadership roles during his tenure with the company. He previously served as EVP and Group President of Retail Wireless where he was responsible for all aspects of DISH’s Retail Wireless business, including strategy, operations, sales and customer service for DISH’s retail wireless brands, including Boost Mobile.