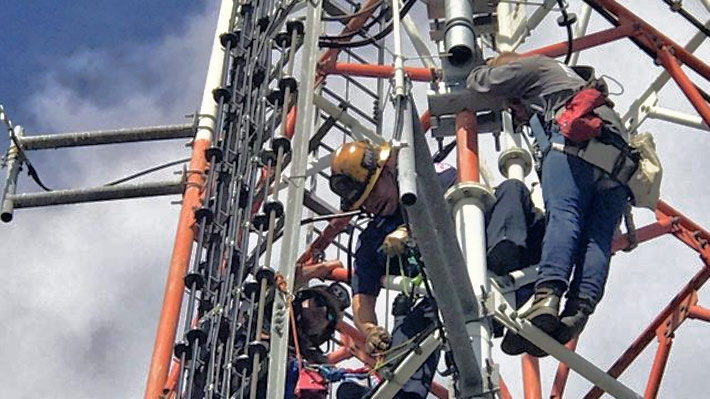 A 24-year-old tower technician was rescued by Long Beach, Calif. urban search and rescue experts yesterday afternoon after he became too weak to lower himself from a self-supporting tower in Long Beach.

According to Jake Heflin of the Long Beach Fire Department, the man was about 50 feet up on the tower at the Long Beach Emergency Communications and Operations Center in the 3400 block of Spring St. around 2:30 p.m. when he suffered a medical episode and passed out for a short period of time.

He regained consciousness, but rescuers decided to lower him down to emergency workers.

The technician was then evaluated by EMS personnel, but declined any further medical attention.

Heflin informed Wireless Estimator that he did not know the technician’s employer, or for what agency he was providing services.

He said that there were additional tower crew members on site when the incident occurred.