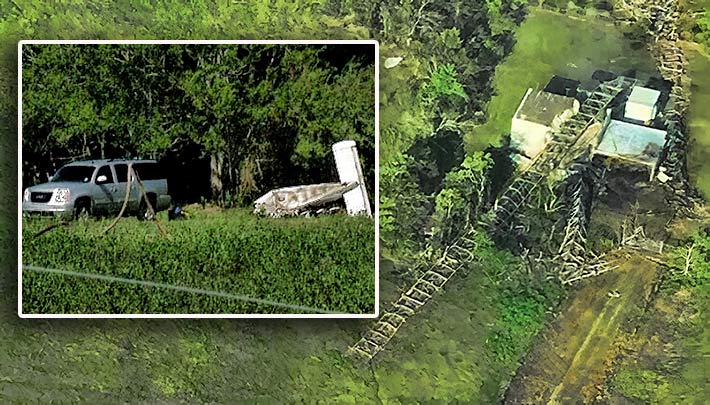 Scripps Broadcasting Holdings LLC has agreed to pay a $1,130,000 penalty to settle an FCC investigation into malfunctioning TV tower lights used to alert nearby airplanes.

The settlement order adopted by the FCC concludes an agency investigation that began after a small plane crashed into a TV tower near Kaplan, Louisiana in 2018.

The tower was operated by a subsidiary of Cordillera Communications, LLC, which was later acquired by Scripps.

The FCC Enforcement Bureau probe found no evidence to connect the collision to any violation of its rules, it did say it discovered “numerous, sometimes longstanding, irregularities” in Cordillera compliance and looked at other Cordillera towers, where it said it found problems with monitoring of tower lighting and maintenance of records of lighting failures, as well as a failure to notify the change of ownership for two of those towers.

The FCC observed that the Kaplan tower violated monitoring requirements. The FCC Order is available here.

The fine appears to be the largest issued for lighting violations. In 2015, General Communications, Inc. agreed to a $620,600 fine that involved lamping violations; however, the bulk of the settlement was due to not registering 118 towers.