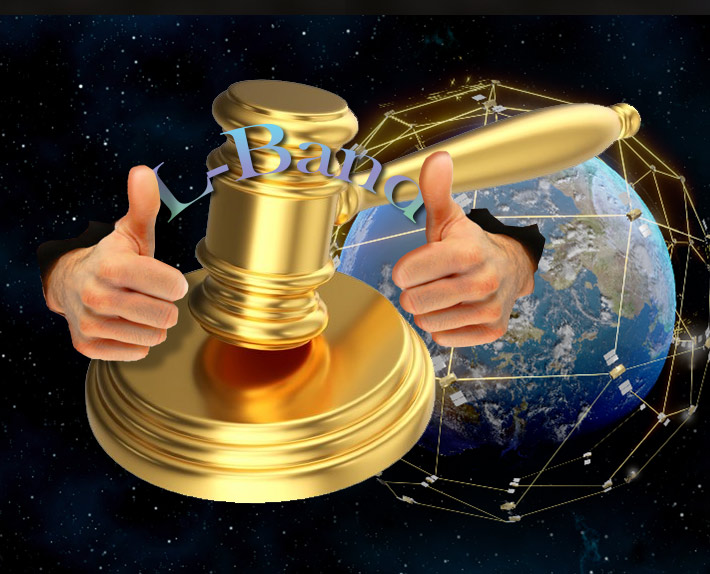 In April 2020, the FCC approved Ligado’s controversial use of radio spectrum next to frequencies used by satellites to transmit GPS timing signals to receivers on Earth. Two years later, Ligado gave the National Academies of Sciences two thumbs up when it confirmed that Ligado’s operations can coexist with GPS. In a lawsuit filed in December, Inmarsat said it could no longer exist with Ligado if they refused to pay the $395 million due them on January 1 as part of a $23 billion deal.

Ligado, which emerged following the bankruptcy of LightSquared, had been anxiously awaiting approval to put its lower mid-band spectrum to use.

Fast forward 32 months later. If Ligado can’t get a new financing round to keep the satellite venture afloat, bankruptcy might be imminent.

Ligado will try to overcome bankruptcy this week when it is required to answer charges filed on December 15 in the Supreme Court of New York State by Inmarsat, a British global mobile satellite operator.

In the lawsuit, Inmarsat claims that Ligado has made clear that it will not pay substantial sums of money owing to Inmarsat under an agreement between the two companies involving the coordination of satellite spectrum rights.

Ligado was required to pay $395 million on January 1, 2023, and roughly $15 million quarterly through 2107. Yet Inmarsat alleges that Ligado has said “that it cannot and will not pay.”

The quarterly obligations total $23 billion when adjusted for inflation.

Inmarsat is seeking damages and a return of its spectrum. Inmarsat claims that since October 2020, Ligado has failed to get its business off the ground.

According to the complaint, their agreement “provides that for any payment default, the parties are to revert to a particular ‘Default Spectrum Plan’ that allocates the L-band spectrum in a manner that is more favorable to Inmarsat. But Ligado has stated that it intends to nonetheless ‘hold on’ to the spectrum,”  even though it cannot pay Inmarsat the amounts deferred since 2016 that are due on January 1, 2023.

“In sum, Ligado is apparently intent on holding on to the spectrum usage rights without meeting the obligation to pay for it,” Inmarsat alleges.

“Making matters worse,” the lawsuit states, “in an effort to gain negotiation leverage, Ligado, in recent months, has brought back to life a claim that it first threatened over a decade ago. According to Ligado, the Cooperation Agreement requires Inmarsat to either replace or modify every single one of the maritime and aviation terminals owned by its customers so that the terminals are ‘resilient’ to potential interference from the contemplated Ligado ATC network. But the absolute obligation that Ligado hypothesizes is simply nowhere to be found in the Cooperation Agreement. Instead, the Cooperation Agreement grants Inmarsat the discretion to manage any potential interference from Ligado’s ATC system as it sees fit.”

The lawsuit isn’t good news for Select Spectrum. In January, Ligado announced an agreement where Select Spectrum will be marketing its mid-band spectrum to deliver 5G. Also impacted are Mavenir and Nokia.