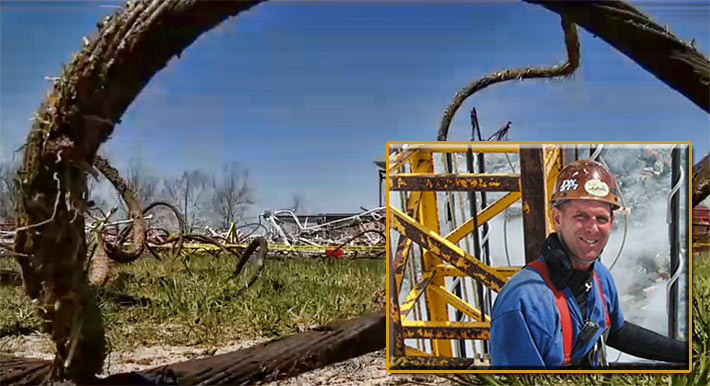 Missouri State University and other defendants have reached a $3.2 million settlement in a 2018 deadly television tower collapse in Fordland, Missouri.

The Springfield News-Leader reports the university’s attorney, Rachael Dockery, notified the school’s governing board of a “global settlement” in all the lawsuits filed about the incident.

According to court documents, on March 10, 2021, a letter was presented notifying the court of the settlement agreement on behalf of Tower Consultants, Inc., Jean-Alain Lecordier PE, Jiantao Yu PE, Moses B. Berry PE, and William Barnhart.

According to the OSHA investigation, four men were on the tower at the 105-foot level of the 1,891-foot guyed tower when it became obvious to all that the structure was under stress after a loud cracking noise was heard and the tower became unstable. The foreman and owner of the erection company, Steve Lemay, 56, had his men quickly descend while he investigated what the problem was.

The tower then collapsed, killing Lemay.  A shocking video of the collapse is available here.

Lemay’s family filed a wrongful death lawsuit last September and two employees of Lemay’s company sought compensation for their injuries. A successful mediation conference was held between all of the parties on February 24.

The university’s property insurer previously paid $8.3 million due to the loss of the tower and other property.