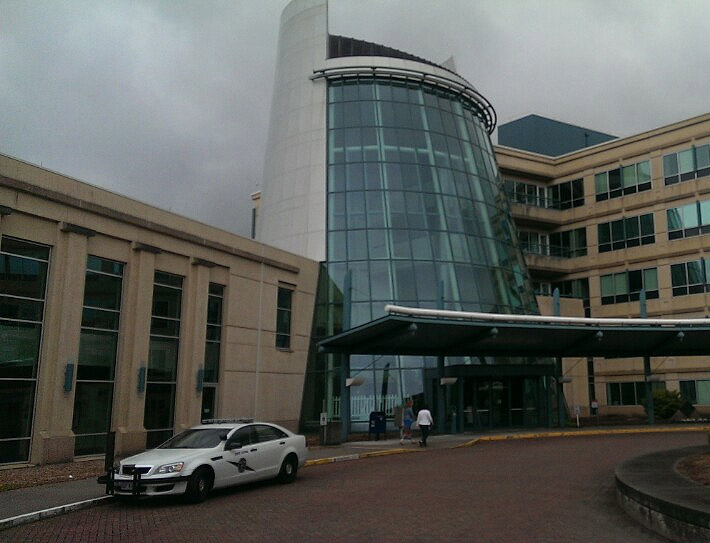 Tower technician Michael Vasquez, 24, was working on an installation on a Crown Castle monopole when he suddenly fell from about the 140-foot level, according to authorities. The Snohomish County Medical Examiner’s Office said Vasquez died from blunt force injuries as a result of the fall from the structure located in the 11000 block of 228th St. NE.

The first violation for $6,000 was for not conducting a daily “structural hazard assessment” on the cell tower. In the citation, inspectors noted this exposes workers to “potential serious hazards.”

LNI’s general requirements state: “The employer must ensure that a structure hazard assessment is performed to identify, assess, and control employee exposure to hazards as required by these rules and any other applicable state or federal statutes, rules, or regulations. Hazard assessments required by this rule must be documented as follows:

(a) Initially and daily for each site by a competent person prior to permitting employees to climb the structure.”

The requirement is available here.

“An authorized climber with less experience was expected to perform this duty to the 140′ level where the work was being performed. This exposes employees to serious hazards that may cause disabling injuries or death,” LNI had written in their report.

LNI’s summary of the accident said, “At 1:30 p.m. on December 4, 2021, an employee was ascending a 150-foot cellular monopole tower structure to begin work when he slipped and fell from approximately 140 feet to the ground. The employee was wearing provided fall protection which he had clipped into an engineered sternal cable grab system. Whether the employee was confirmed to have been properly tied off to the monopole’s safety climb system or whether there was an equipment or system malfunction was not indicated in the narrative, but there may have been a malfunction in some part of the system.”