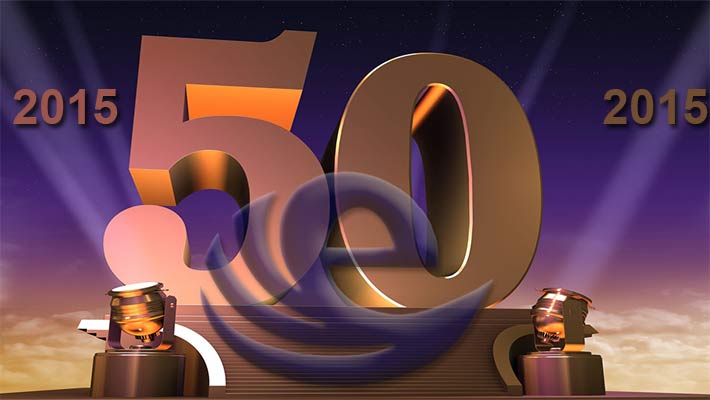 A news article that doesn’t have as many views as another story doesn’t mean that it wasn’t important to industry readers. It just meant that it appealed to a more select group of viewers. The below articles had the most views on Wireless Estimator from the more than 694,00 unique viewers that visited the site in 2015. Articles are in calendar order from January 1, 2015, not in the total number of views.

The highest viewed article was the introduction and landing page of OSHA’s request for information (RFI) about the causes of employee injuries and fatalities. Jim Maddux, OSHA’s Director of the Directorate of Construction,  said that “Wireless Estimator’s online comment module facilitated an enormous response from the public, with over 1,300 comments submitted to the RFI.”

Over 67,000 viewers read those comments and Maddux said OSHA is “considering ways to use the model to encourage greater public participation in future Agency initiatives.”

Two technicians injured after a tower section collapses in Nebraska

Competitive spirit can be cutthroat in leasehold ground wars of towercos

Near electrocution of two techs requires a review of safe practices

As it mulls new tower safety rules, OSHA strongly urges everyone to comment

In a surprise move, SBA walks out with cash and away from its investment in DAS

Texas climber succumbs to injuries after falling from water tower

To be 5G, or not to be, that is the question seeking answers at Super Mobility 2015

Man who fell from tower is stable, but news reports aren’t healthy with facts

CM refuses $100,000 in back overtime as Crown Castle asks to put her case on hold

One towerco to own a mind-boggling 1.5 million towers in China in a $34 billion deal

GCI fined $620,500 by FCC for not registering 118 towers and lamping three structures

FCC’s $718,000 fine for blocking Wi-Fi should be welcomed by wireless industry exhibitors

Industry expert is banking upon AT&T ramping up spending for its U.S. wireless network